James Langton Related news Retail trading surge on regulators’ radar, Vingoe says The Canadian man who allegedly masterminded an international multimillion dollar boiler room stock scheme has been sentenced six and a half years in prison by a U.S. judge. The U.S. Department of Justice announced on Wednesday that Sandy Winick, 58, a Canadian who pled guilty last year to conspiring to commit wire fraud for running an international advance fee scheme, has been sentenced to serve 78 months in prison. He was also ordered to pay US$2.4 million in restitution and US$5 million in forfeiture. According to the indictment against him, and other court filings, Winick led two multi-million dollar fraud schemes, including an international “pump and dump” operation, and an advance fee scheme that targeted many of the victims in the first scam, which promised they would be able to sell their penny stocks. “Winick established and operated boiler rooms or call centers in various locations around the world, including Canada, Thailand, and China, to solicit fees from the victims,” U.S. authorities say, adding that he planned to open a call center in Brooklyn, N.Y. Winick was permanently banned and ordered to pay more than $1 million in fines and disgorgement by the Ontario Securities Commission (OSC) in 2013. Canadian pleads guilty in U.S. penny stock fraud case Photo copyright: belchonock/123RF Keywords Fraud DoJ launches task force to tackle Covid-19 fraud Imposters among us, CSA warns Facebook LinkedIn Twitter 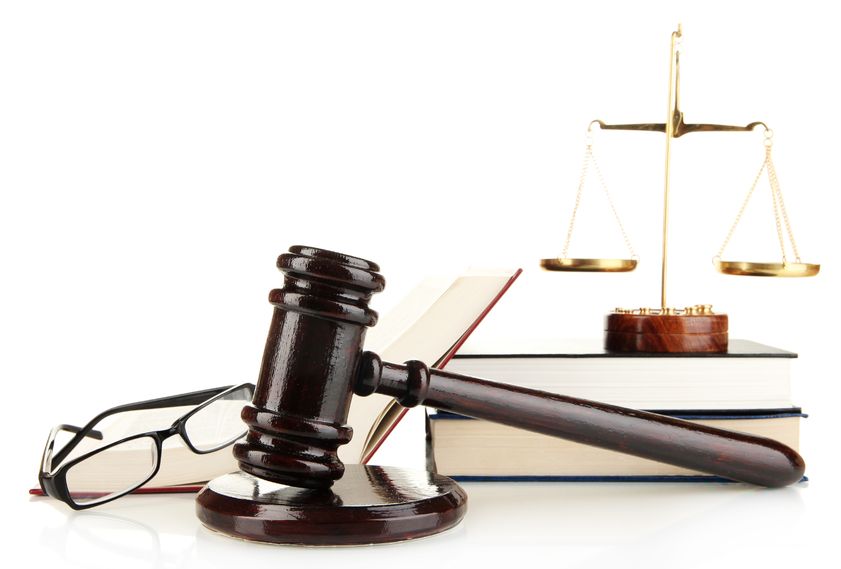 Share this article and your comments with peers on social media